What Do We Want?, Towards Common Ground, Clapham Common Bandstand (2012)
— With Siân Robinson Davies 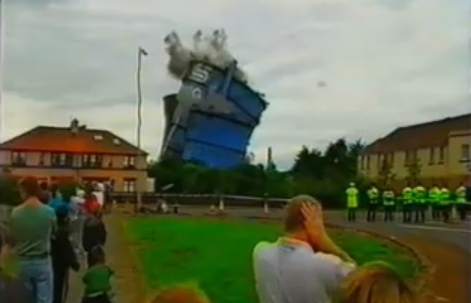 Emma Leach and Siân Robinson Davies were artists-in-residence at the Centre for Contemporary Arts, Glasgow from 1 – 30 September 2011. During their stay they were exploring conflict and how it is reported, described and mediated, with particular focus on Scottish history, current debates around devolution and the Celtic and Rangers football team rivalry as symbols of entrenched conflict. 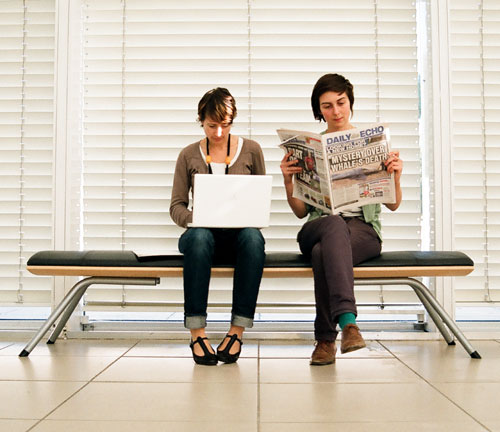 As part of their three-day residency at KUBE Gallery, Emma & Natasha recruited reporters locally, assigning them topics for quick response articles that connected with their experiences of Poole. The resulting ‘newspaper’ draws together different voices, and explores what it means to tell a story. 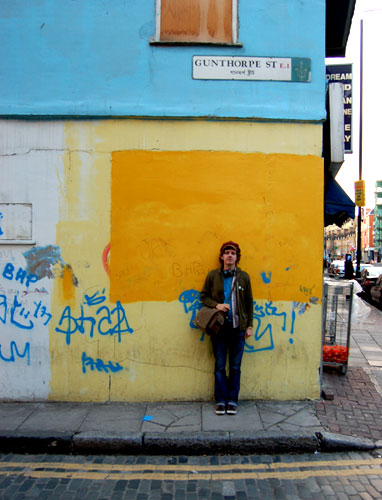 Emma and Bram undertook identical journeys on the same day, both taking a taxi three miles south and walking back home. Emma started her journey in east London, Bram started his in Totnes. On arriving home they both wrote everything they could remember from their respective walks. Conceived & initiated by Bram Thomas Arnold.

Do You Know What My Neighbour Thought It Was?, Gasworks, London  (2007)
— With Erika Arzt, Juan Linares & Tim Leach

During Erika & Juan’s residency at Gasworks, they invited Emma to join them for informal appearances in and around a local estate. Emma was asked to write a script with her brother Tim, which was then performed by Tim at Kennington Park Centre.